Who didn’t have it back then: a Gameboy. Many still play one or the other game with it today, but the Gameboys are slowly giving up their ghost. A website now provides a remedy. There you can play many classics for free and get that real Game Boy Advance feeling. This is where the original sounds are played back, and control is also fairly easy via the keyboard.

The GBA has enjoyed great popularity and has become the most popular handheld console for all gamers. If you’re a PC gamer and don’t want to buy another device to play games for the GBA, we have a solution. With the help of a GBA emulator for PC, you can easily play GBA games on your PC.

There are so many articles and websites that claim that they provide you with the best GBA emulators for PC, but the truth is that they have never experienced or used these emulators.

At ROM Library, we list the best GBA emulators for PC after thoroughly researching and comparing many GBA emulators to ensure that you can enjoy the same experience on your PC, smooth and without any obstacles. These emulators will help you enjoy the experience of playing retro-style games on modern PCs.

The most famous GBA emulator for the PC is the “VisualBoyAdvance“. You can find it free of charge in our download area. The emulator offers the following options:

All these emulators are selected among all available GBA emulators for PC after careful research and comparison. These emulators give you the best experience of GBA at no extra cost.

In addition to all their functions, these emulators also allow you to record the game history directly on your PC, which was impossible with the original GBA. You can share your game with your friends and family on social media platforms like Youtube, Facebook and all other similar video sharing platforms. 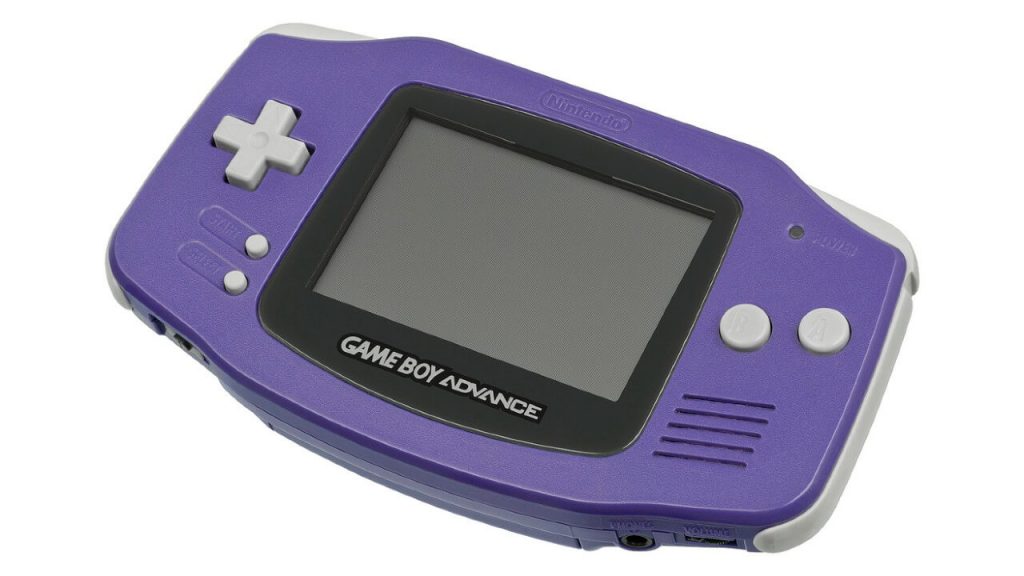 A GBA emulator brings good games back to life

If you are the happy owner of a PSP with so-called “custom firmware”, you may want to consider installing an emulator that enables you to play GBA games.

In terms of graphics, the GBA games can be seen as a mobile continuation of the Super Nintendo level. Well-known and popular series of games from the very successful console were continued on the GBA, including success guarantees such as Metroid and The Legend Of Zelda.

With a GBA emulator you can run all the Game Boy Advance games on your PSP, including the role-playing games that have appeared in large numbers for this system.

Note that you should actually own the games you plan to play on your PSP through this program. An illegal download of these games for the GBA would put you in a legally questionable zone. So play it safe.