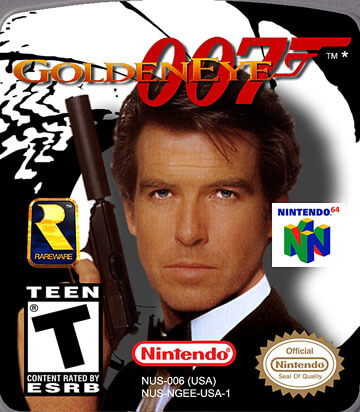 Need An Emulator for GoldenEye? 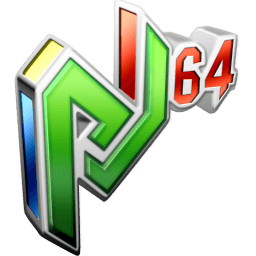 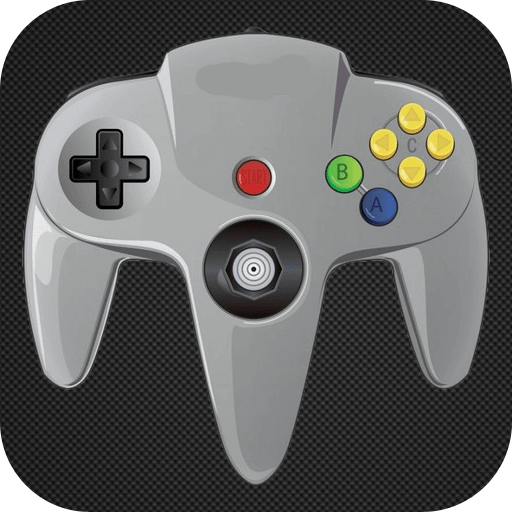 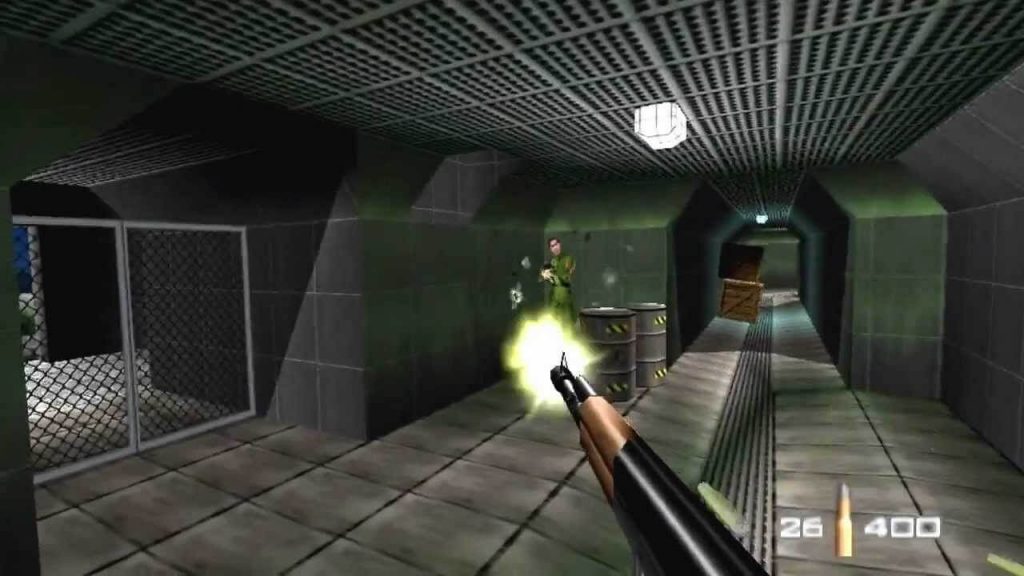 For many, “GoldenEye 64” is by far the best 007 game and revolutionized the (first-person shooter) computer world when it appeared at the time. Unprecedented detailed textures, great character traits of the opponents and an exciting game story based on the film of the same name made this game a best seller for the Nintendo 64.

The game impresses with a sophisticated gameplay that still makes some of the current first-person shooters look old. In addition to the great controls, there is also the great 007 atmosphere, (the for then) beautiful graphics and the super exciting multiplayer mode. Anyone who loves computer games and has not yet played this game cannot be helped.

You are Bond, James Bond. You are set to uncover activities related to the Golden Eye weapons satellite. Your mission begins in the heavily guarded chemical weapons factory at the Byelomorye Dam in the USSR.

Explore every corner of the numerous, interactive 3-D environments. Act cautiously and inconspicuously and use weapons from your extensive arsenal if necessary. You have a license to kill!

Actually, “Golden Eye 007” should only have been a marketing tool for “James Bond 007 – Golden Eye”. The film was released around Christmas 1995. In the same year, Rare was also commissioned to develop the game. The British studio had made a name for itself with classics such as “Battletoads” and “Donkey Kong Land”. “Golden Eye 007” was planned as a small side project, which is why the team only consisted of less than ten people.

Everyone involved was highly motivated until the first setback occurred. The game would never get ready for the film’s release. Months passed with little progress. However, the developers enjoyed the project and wanted to get it ready despite several delays. At Nintendo, however, it was seething. With “James Bond 007 – Tomorrow Never Dies” was the next Bond film in 1997. The game should be finished by then.

Although the time pressure was immense and the team spent well over 40 hours in the office, at some point the developers focused on the multiplayer mode. Game Director Martin Hollis had the idea for such a feature very early on because of the four controller ports on the N64. So internally they started to experiment and develop playable prototypes.

The developers had so much fun with the multiplayer mode that they decided to brief Nintendo and the management of the plans. A risky undertaking due to the delays. Ultimately, however, the executives were able to let themselves be softened because they were equally convinced of the entertainment potential.

You can now download GoldenEye N64 ROM game for free via our site.