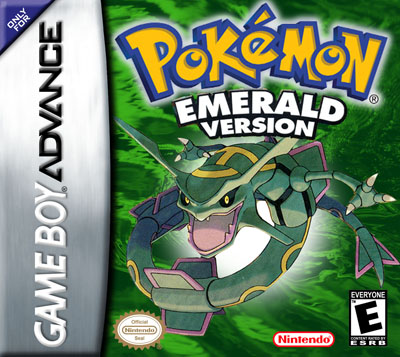 Need An Emulator for Pokémon Emerald? 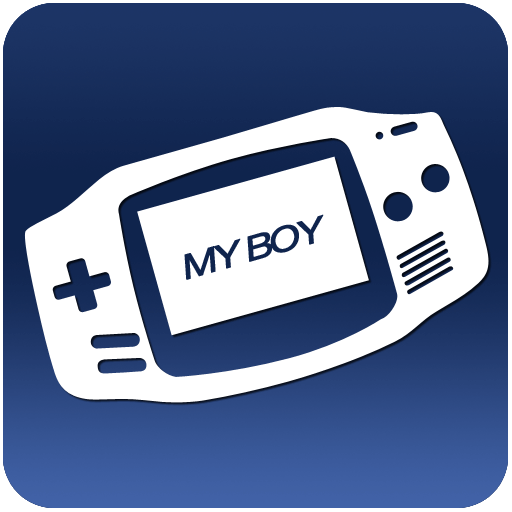 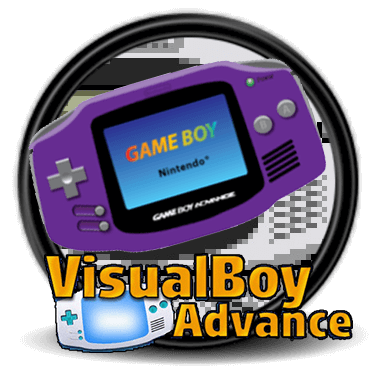 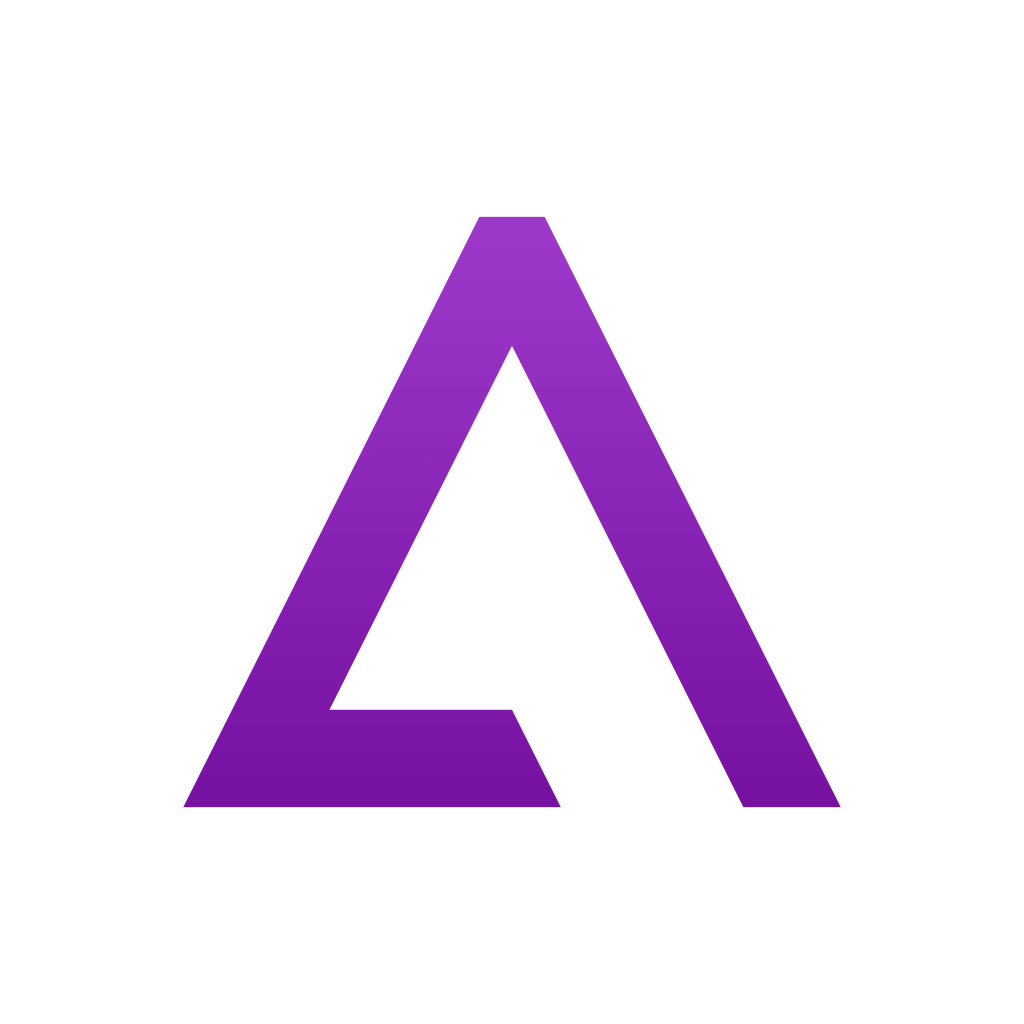 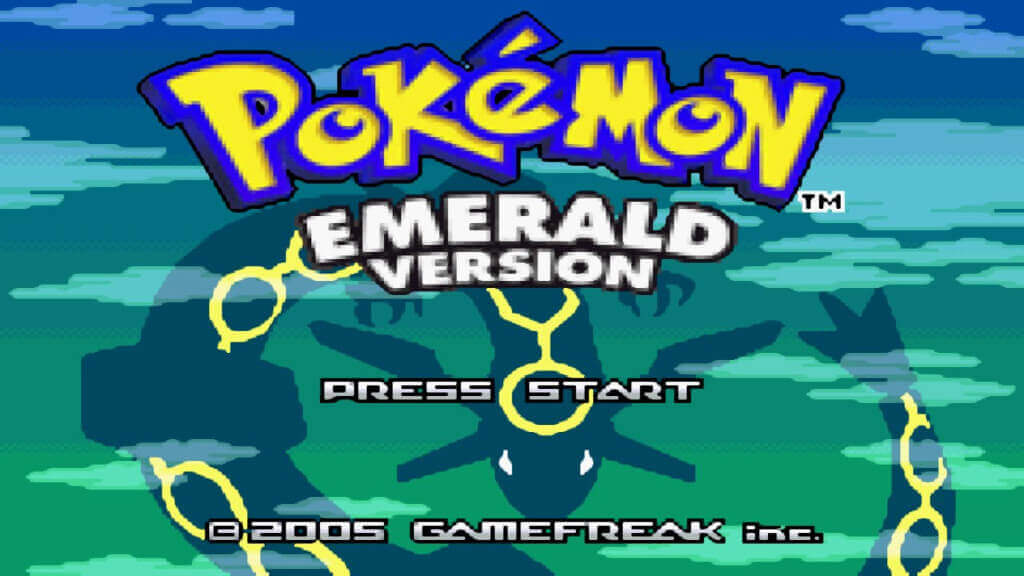 Pokemon Emerald is a role playing game similar to the other Pokemon games. Pokemon Emerald takes place on land and sea and leads you into battle against Team Aqua and Team Magma of Sapphire and ruby. This time Pokemon brags about his moves before the fight, maybe to provoke?

The Pokémon Emerald Edition or Pokémon Emerald is a Pokémon game of the main series and was released on October 21, 2005 in Europe for the Game Boy Advance. It belongs to the third generation of the game and is the additional edition to Pokémon Ruby and Sapphire.

Pokémon Emerald continues the third generation. The adventure takes place in the Hoenn region, as in Pokémon Ruby and Sapphire, where the player must prevent the machinations of Team Aqua and Team Magma.

The third generation features 135 new Pokémon, bringing the total to 386. As before, there will be three starter Pokémon, one of which the player can choose and then head into the Pokémon world to become the best Pokémon trainer of all time and catch all the Pokémon and complete the Pokédex.

Pokémon Emerald is a slightly modified version of Pokémon Ruby and Sapphire, which means that some new features have been programmed to guarantee additional fun. Thus, it is not only the Legendary Pokémon of the Land and Water, Groudon and Kyogre, that play an important role in the plot, but also the sky-high Pokémon Rayquaza.

This will now be examined in more detail as a connecting link and can be caught in the sky Tower before the fight against the top four. In addition, you now fight not only against one of the two criminal organizations from Hoenn (Team Magma and Team Aqua), but against both.

Troy Trumm is no longer Champ of the region. He is now in the Meteor Falls to make his Pokémon even stronger. His place has been taken by the former arena leader of Xeneroville, Vasily. His teacher Juan now preserves the eighth order. Furthermore, the premises of the arenas have been revised and show clear differences to ruby and sapphire.

A new area, the combat zone, has been programmed. After the champ has been defeated, it can be visited to fight exciting battles with changed conditions and other special features. You earn points for winning streaks, which can then be exchanged for items or used to teach Pokémon new attacks. In addition, Pokémon Emerald has significantly more double battles than in previous editions.

There are many new features regarding some special and Legendary Pokémon. The Origin Island and Navel Rock of Pokémon Fiery Red and Leaf Green can be accessed from Hoenn, and Mew can be caught on the Farseiland. However, special tickets are needed for this. Deoxys now has a new form, the initiative form. Furthermore, one can now choose between Latias and Latios, and both fossils of the third generation can now be obtained.

Other innovations include the expansion of the Safari zone, the possibility of inheriting the Determinant Values, the change of clothes of the protagonists and the reintroduction of animations of the Pokémon.

Pokémon Emerald is set in the Hoenn region, which in the real world is roughly equivalent to the Kyūshū, with the map rotated 90 degrees. The Schlotberg in the heart of Hoenn was also modeled after the largest volcano in Japan, the Azo.

The player starts in Wurzelheim, a small town in the southwest of Hoenn, and travels throughout the region in the course of the game with the aim of reaching Prachtpolis City and winning the title of Champs of this region. The Hoenns route system is not connected to Johto and therefore consists of routes 101 to 134. Through certain events, parts of Sevii, the Navel Rock and the Origin Island, can also be visited.

Wurzelheim is the seat of Professor Birk’s laboratory and the hometown of the protagonist and his rivals. This is where the game begins.

In itself, Prachtpolis City is not a city, but is divided into a northern and southern half by Victory Street. In the front part, behind a huge waterfall, there is only a Pokémon center, while the back part includes the Pokémon League. Here the player will have to fight against the top four for the title of Champs.

According to legend, the Primeval Cave and the Pyroberg are the two places where all life originates and all life ends. The Pyroberg is a massive tomb near Seagrassulb City, on the top of which are guarded the two legendary artifacts that in the past provided the balance between water and land.

Only a few trainers enter the prehistoric cave, as it is not actually accessible to the public and its protection is the responsibility of the arena manager of Xeneroville. The two places have a special connection to Kyogre and Groudon, as well as the Ocean Cave and the Terra Cave.

The Sky Tower, a gigantic old stone tower located north of Route 131, is home to the strongest Pokémon in the Hoenn region. Those who manage to reach the top of this massive monument will have the opportunity to compete against the legendary Pokémon Rayquaza. If you accidentally defeat it, you can challenge it again later.

Hoenn’s large combat zone is a place where strong trainers gather to demonstrate their skills. In it there are seven different facilities, in which there are different combat conditions. Anyone who can hold their own against the fighting luminaries earns a golden symbol that shows what wood you are carved from.