If you actually want to enjoy games on your PC that have been developed for other platforms, you can in many cases use emulators, at least for older titles, which enable images of the games to run on the third-party system. For the Nintendo 64 system, there is freeware N64 emulators available for download, which impresses with its simple operation and high compatibility.

Nintendo classics on the PC

With the Nintendo 64, the Japanese manufacturer released the successor to the legendary Super Nintendo Entertainment System in 1996 (1997 in Europe). In the following years, numerous successful games such as Legend of Zelda: Ocarina of Time, Golden Eye 007, Super Mario 64 and Super Smash Bros. appeared for Nintendo’s first 64-bit game console.

If you want to experience these and other classics on your PC with the help of the N64 emulator, you must have images (ROMs) of the original game modules. N64 emulators accept the file formats.? 64, .ROM, .USA, .JAP, .PAL and .BIN.

In addition, the games may be zipped. If you want to use a larger collection of games with the tool, you can specify an entire directory, the content of which is then listed clearly and with additional information.

In the overview, N64 emulators also provides information on how well the existing games can be emulated with the current program version, because unfortunately most, but not all, games are supported without errors.

N64 emulators can be comprehensively customized using the options menu. These include changing the resolution, switching filters on and off or adjusting the key assignment. Third-party plug-ins can also be integrated into the program. Other special features are a save function with which you can save the current game at any point, as well as a cheat engine, whose database already contains numerous game aids. 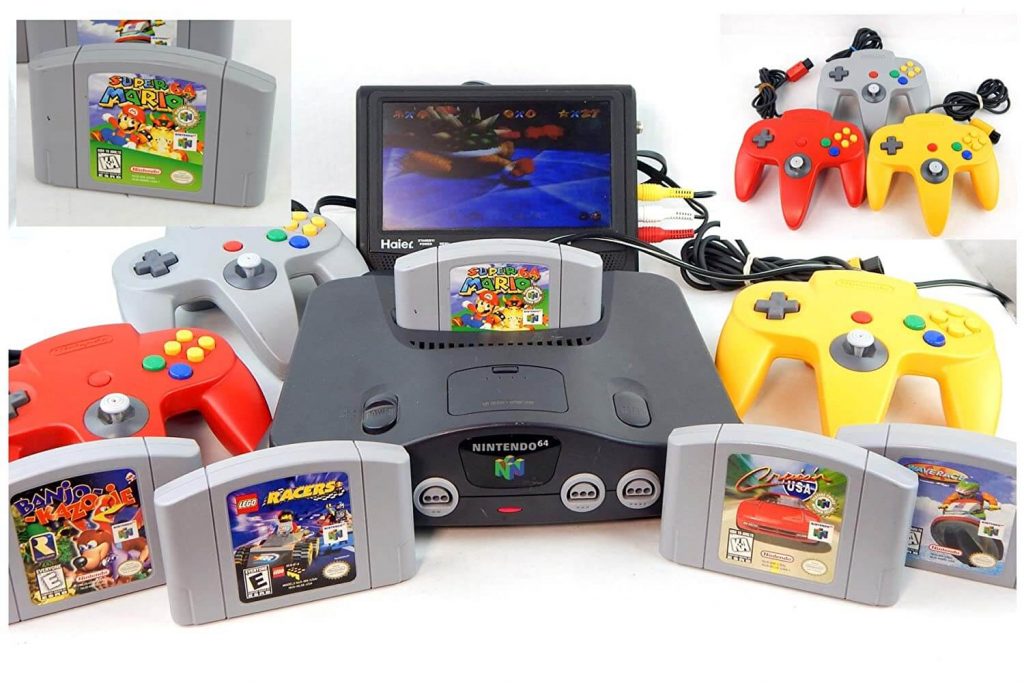 N64 emulator is an easy-to-use, but at the same time feature-rich emulator for Nintendo 64 games. These are not included in the download, however, the program only offers the option of playing existing ROM files on the PC.